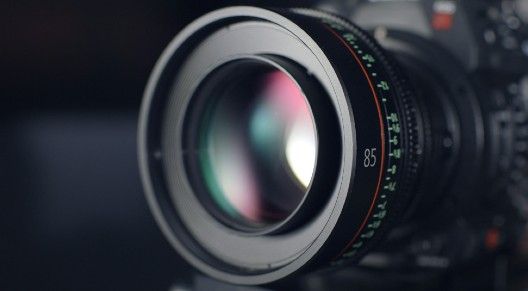 How We Use Protective Surveillance To Keep Our Clients Safe

Surveillance services are not a one-size-fits-all job for a private investigator or professional security. As with everything we do here at Reveles Intelligence Group in San Antonio, we make a custom plan to fit our client’s needs.

For every client, the situation and threat level will vary, and this is especially true of high-net-worth individuals, VIPs, and celebrities. One way that we keep these types of clients safe is by utilizing protective surveillance. Continue reading to learn more and if you’re in need of professional security in San Antonio, contact Reveles Intelligence Group.

What Is Protective Surveillance?

When Should Protective Surveillance Be Utilized?

When you choose to hire our team to perform close protection services or protective surveillance, you’ll be able to put our 15 years of industry and real-world experience to work for you. Contact us today to get started.