Let Us Help You Reach Your Goals 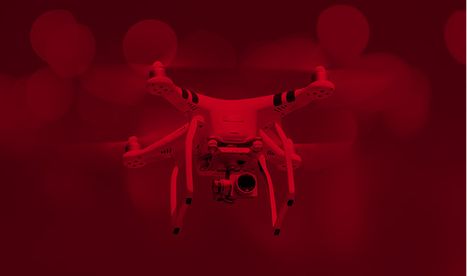 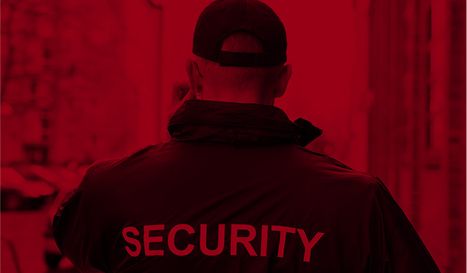 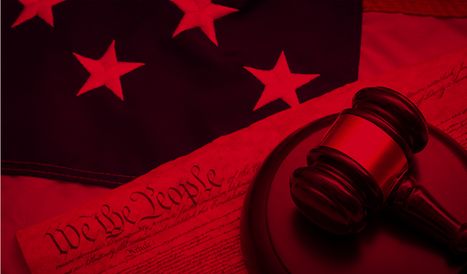 You need a team who’s experienced, ethical, reliable, and can deliver results. Since 2016, we’ve delivered exactly that. Reveles Intelligence Group is the clear choice for a wide variety of private investigation and security services in the San Antonio area. 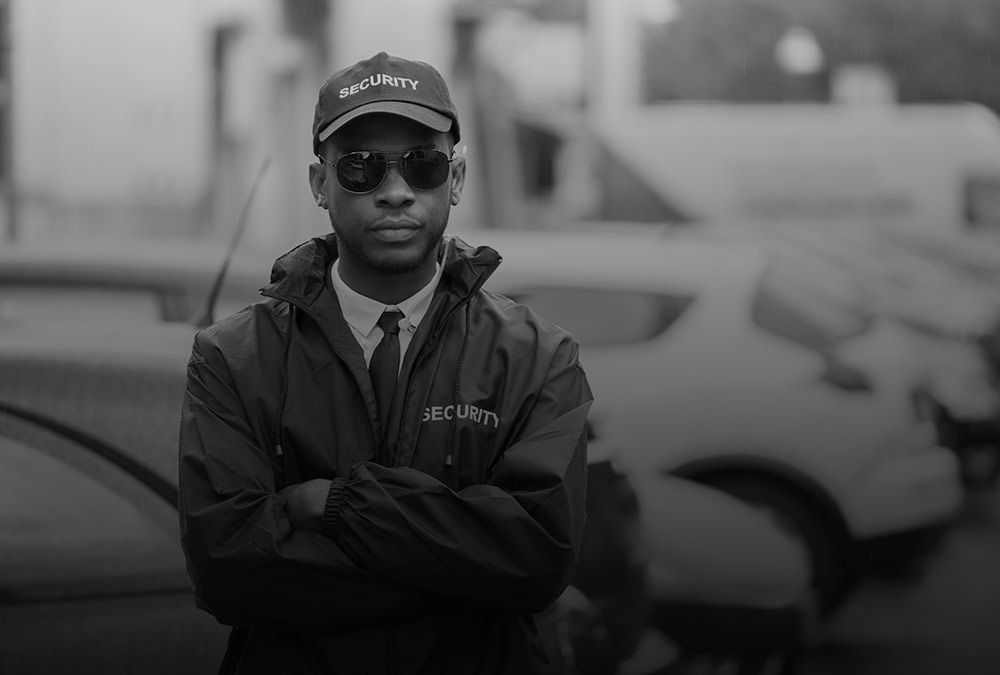 Very impressed and happy with Nate’s work. Highly recommend him for security for events and private investigation. He is very knowledgeable. He is very communicative and reliable and honest. Again…we appreciate the work you did.

Did a wonder job on a private event I had. Would definitely go back and get his services again when I need them! Thank you again for an amazing job you did!